Horsham Enterprise Park is approximately 1.3 kilometres north east of Horsham Town Centre. The site is approximately 7.5 hectares (roughly equivalent to 300 tennis courts) and was formerly occupied by Novartis Pharmaceuticals. The site is triangular in shape, bounded by Wimblehurst Road and Parsonage Road to the west and north. The south western and east boundaries are defined by rail lines linking with Horsham Station. Access to the site is currently provided from Parsonage Road and Wimblehurst Road. 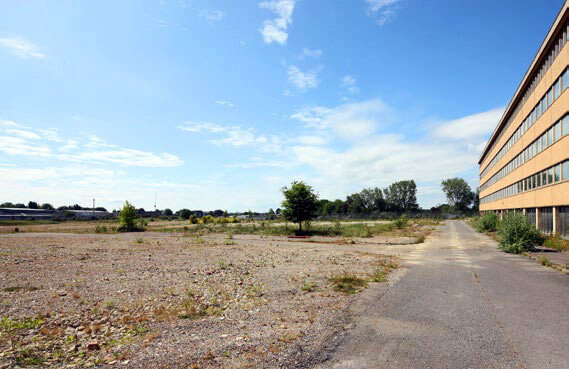 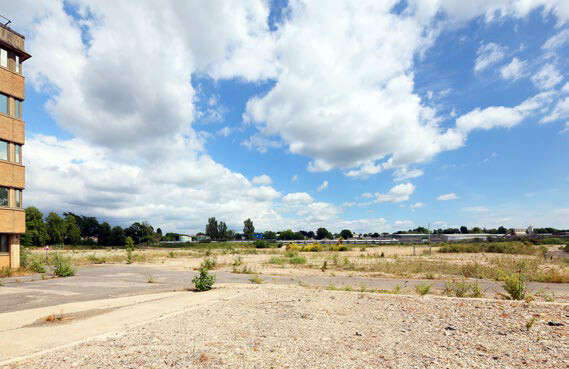 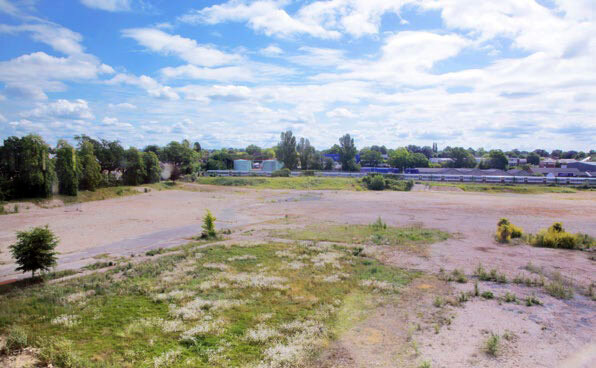 This site only uses cookies that are strictly necessary. I Understand